The history of soap making 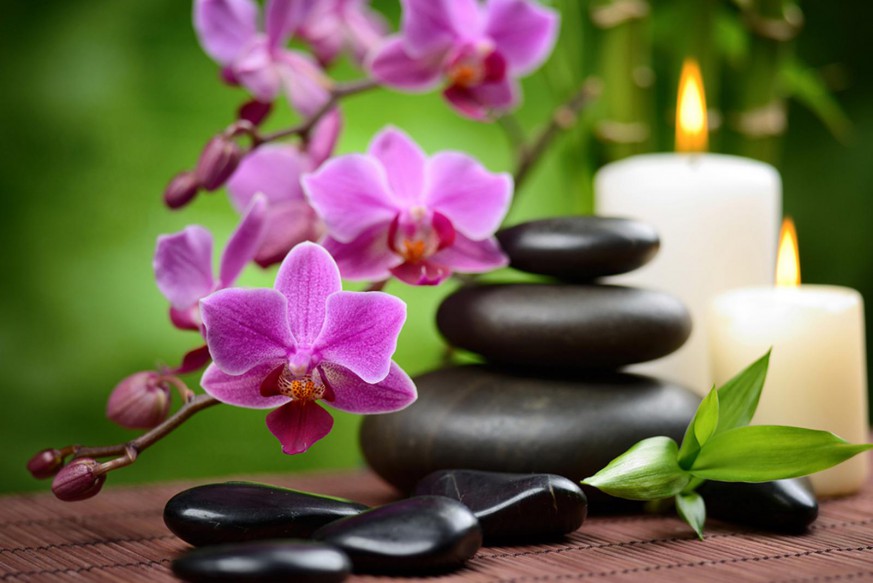 Many centuries ago, when there was no soap invented, ancient Greeks was purified their bodies with fine sand brought from the Nile. The ancient Egyptians washed their bodies with paste of beeswax dissolved in water. For a long time have used the wood ash.

Honor of the soap invention is attributed to several ancient Romans peoples and the savage Gallic tribes. The Roman scientist and politician Pliny the Elder claimed that in acquaintance with cleaning agents humanity owes a wild Gallic tribes with whom the Romans “take a closer look” at the turn of our era. According to the historian, the Gauls were made a miraculous ointment from the fat and ash beech wood, which was used for cleaning and dyeing, as well as for the treatment of skin diseases. Colored agent – the red paint – obtained out of clay. They smeared her long hair with vegetable oil, which is was added to the paint. If the mixture is refilled water, formed a dense foam that cleanly laundered hair.

Is another version of scientists, that the Romans invented the soap. According to legend, the word soap is formed from the name of Mount Sapo, where there has sacrifices to the gods. A mixture of the kindled animal fat and wood ash swept away from the sacrificial fire by rain in clayey soil of the Tiber River. Women who washed clothes there, notice that due to the mixture properly clean clothes much easier. So, progressively began to use the “gift of the gods,” not only for washing clothes, but for the washing of the body. By the way, the first soap factories were also found by archaeologists in the ancient Rome, or more precisely – the famous ruins of Pompeii. During the archaeological excavations of Pompeii were found soap-boiler rooms. At that time soap was semi-liquid.

Soap has long been as a luxury item and was appreciated, along with expensive medicines and potions. But even wealthy people can not afford to wash their clothes with it. Used for this purpose a different clay and plants. Washing was difficult and most often were engaged in it males.

So the debate about who is mankind owes to soap invention, has not yet been completed. Nevertheless, we know that “on the flow” production of detergents were delivered in medieval Italy. A hundred years later the secrets of this craft reached Spain, and from the XI century the center of of soap making becomes Marseille, then Venice.

However, we can not say that medieval Europeans loved cleanliness: soap enjoyed only members of the nobility and the priests, and even that is not all of them. In Europe, the fashion of cleanliness was brought by Knights, who had been at the time of the Crusades in Arab countries. That is why from the XIII century begins the flowering of the detergent industry, first in France and then in England.

When this craft learned in England, King Henry IV even passed a law that prohibited soap-boilers to sleep under the same roof with other artisans: soap making method was kept in a secret. But on a large scale soap-making has evolved only after the development of the soap’s industrial production. The first piece of hard soap released in Italy in 1424.

Significant role in the development of soap making has played a geographical factor. Ingredients for soap preparation was varied depending on the region. In the north was used animal fat, and in the south – olive oil, thanks to which the soap turned out excellent quality.

So, since IX century, a major supplier of soap in Europe became Marseille, thanks to the presence in the surrounding area of primary sources, ie, olive oil and soda. The oil extracted after the first two pressings was used for food, and after the third was used for soap making.

Only since the end of the XIV century Marseilles soap ceded its place in the international trade of the Venetian. As well soap-making actively developed in Italy, Greece and Spain.

In the XV century, in Italy, in Sevan, for the first time started to produce a solid soap industrially. In this case fat is not connected with the ash and the natural soda. This significantly reduces the cost of soap, and therefore transferred from the category of soap-making craftsmanship in the manufacturing.

From the XIV century, soap factories began to appear in Germany. For a soap boiling process were used fats of beef, lamb, pork, horse, bones, whale fish, and the waste fats of different industries.

As for Russia, it is soap making secrets inherited from the Byzantine Empire, and its own master soap-boiler appeared only in the XV century.

In Moscow, there was a soap series. Industrial production of soap was established under Peter. In the XVIII century, famous for his soap factory town of Shuya. Even on the coat of arms shown a piece of soap. It was a very famous soap factory Lodygina, it was considered the best after the Italian. It was made on cow, almond oil – white and colored, with or without perfume. It was also proposed the tar soap – “against bestial brushwood.” In 1839, on the highest desire of the Emperor Nicholas I, was founded the Union for the production of stearin candles, soaps and olein. Moscow’s most famous perfume factory “Volya” founded in 1843 by Frenchman Alphonse Ralle. The factory was then called “Ralle & Co” and produced the soap, powders and lipsticks.

Highly popular in the XIX century Russia was the factory of Henry Brocard, who was considered at that time as King of Russian perfumery. He started his business from scratch, and its factory original equipment consisted of three boilers, wood-fired oven and a stone mortar. First he made ​​a cheap, penny soap, but trade went so vividly that soon began to produce Brocard expensive perfumes, colognes and soaps. The Factory has been making at the time, baby soap in the shape of a cucumber. Because soap looks like a vegetable, for a purchaser’s was hard to resist from the funny purchase.

The history of soap making was last modified: May 20th, 2015 by Анна - ЭРА
Share this
2489 нравится
Related Articles
0 Comments

Leave a reply Click here to cancel the reply